The only question is: How high do you want to soar?

Thank you for your interest in The LaunchPad Agency.

So we can direct you to the right person, which services are you interested in?
Please select one of the following:

We appreciate your business!

A study on how to successfully launch a new product and brand into the market.

Sean, Glenn and Heather are studs! Loved working with them and the rest of the team at The LaunchPad Agency through our 6-month tenure. Huge leaps in experience and results for anyone who is looking to launch their product to the world. 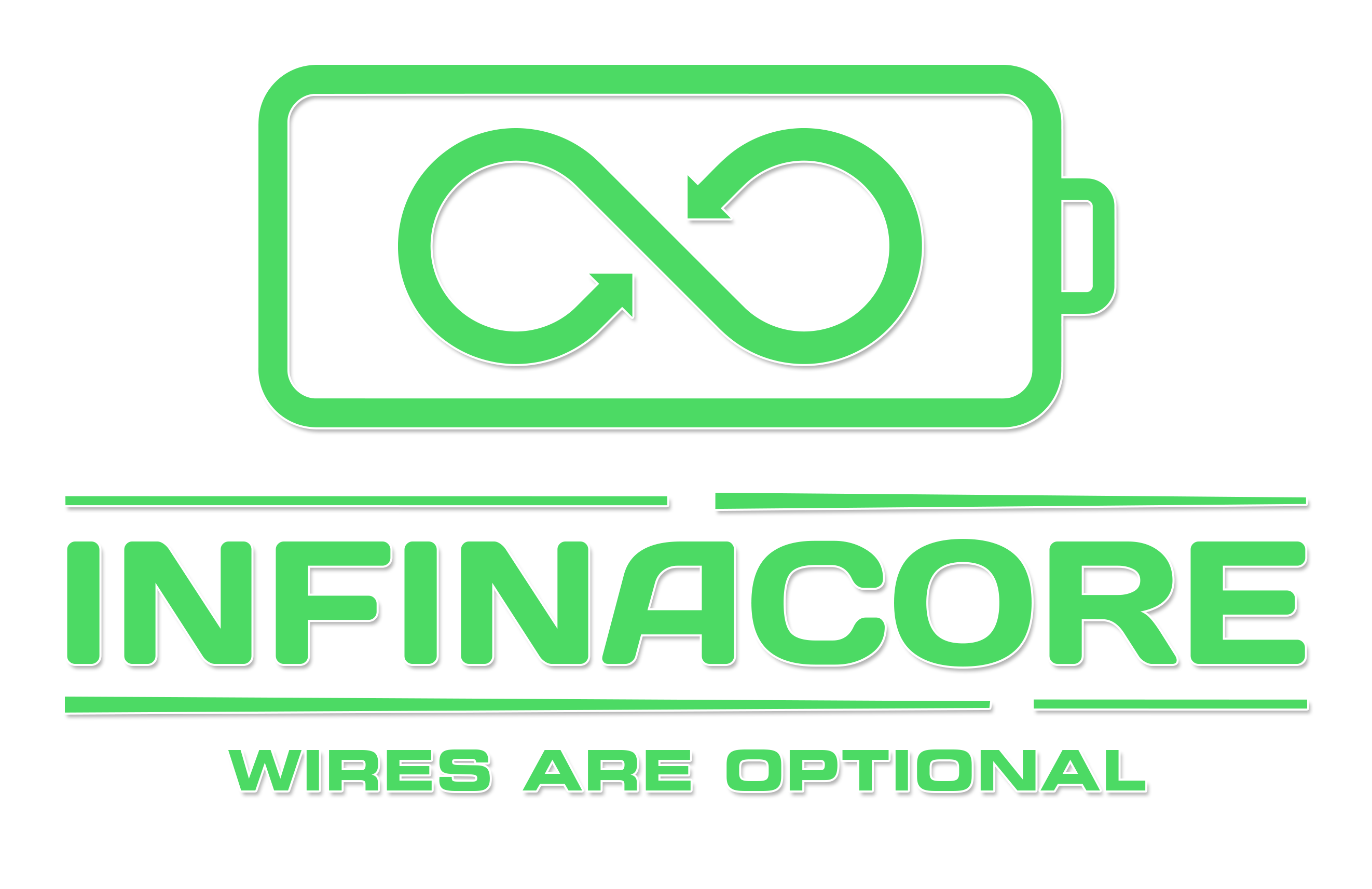 The InfinaCore team contacted us to launch their flagship product: The Pandora Portable Power (P3), a unique and highly effective portable charger that allowed for wireless charging for smartphones and tablets. Our task was to help them not only launch their new product but establish their brand on the market.

Our strategy was to make sure that our visual assets were a story unto themselves – showcasing the product functionality, as well as connect to our intended audience in a meaningful way that conveyed the value of the product. Using these assets for ads and social media, as well as working together with our PR efforts to gain essential 3rd party validation, we hoped to increase conversions and ROAS in a three-pronged approach.

Starting from the ground up, our team helped create strong messaging that was featured throughout the campaign. We then created a landing page for both the website (as well as other language on the site) and the Amazon page.

There were plenty of samples of the product available for the media, so we began an aggressive media product review program, knowing that the product would speak for itself once it got into their hands. Getting 3rd-party product validation is so important as we can then use it in our advertising efforts which helps to greatly increase conversions.

Since the P3 was highly portable, we also knew that an advertising strategy that targeted those who might need to travel or move from place to place was important in addition to our other audience targets. The framing around the P3 was broad in the sense that it appealed to a lot of different groups for similar reasons. So we were able to test many different audiences to determine which performed the best.

Our visual assets also needed to show functionality and usage, which was vital to explaining the different nuances of the features in an easy-to-understand way.

The press outreach hit in a major way, garnering us hits on CNET, iMore, BGR, Apple World, Android Colleseum, MSN, TechSpot, HDGuru, and other popular sites. The coverage was unanimously positive, which was understandable since the device itself was something that appealed to a wide audience – literally anyone who had a smartphone, tablet, or iPad.

Sales for the P3 started with a bang. It soon became apparent that consumers were responding well to the media hits, as well as ads targeted at the audiences of those and other similar outlets. Our creative was also a huge factor in conversions and we found that customers responded especially well to certain images of the product.

One of the campaigns that performed really well as a social proof ad with CNET. This ad was consistently responsible for bringing in sales over a 7X ROAS. The end result is a very happy client!

Back to Case Studies